Christiaan Huygens was the greatest mathematician in the generation before Newton and Leibniz. He spent his prime years in Paris, where he was a key member of the Academy of Sciences. Here he is with his buddies. The young Leibniz wanted nothing more than to join these esteemed gentlemen. He admired the great Huygens and followed his example in wigs and mathematics alike.

But times change. French politics soured and foreigners were chased out of the country. Leibniz had to return to Germany. Huygens withdrew to his family mansion in the Netherlands. The Academy descended into reactionary mediocrity.

But Huygens did not retire to feed the ducks in his estate gardens. Though old and frail at this point, he kept up with the latest mathematics. This meant learning the new calculus developed by his former protégé Leibniz. The student had become the master, as the saying goes. But perhaps more interestingly, the master had become the student.

What a treat of history this is. Reading the correspondence between Huygens and Leibniz during these years, we get to see learning in action. We get to see how the calculus is taught by its inventor, and how a sage mathematician of the highest credentials goes about learning it. We get to see the former director of scientific research at the Academy of Sciences take a seat in the front row of Calculus I, pencils sharpened and notebook in hand. It’s a naked view of calculus genesis, unique in history.

Huygens proved a feisty pupil. He was not the kind of student who copies down the formulas and asks questions about the homework problems he got stuck on. Proofs do not impress him much either. What he demands most of all is motivation. He wants new mathematics to be thoroughly justified, not in the narrow sense of being logically correct, but in the broader sense of being a worthy human enterprise.

Thus, after having mastered derivatives, he wonders if second derivatives are just a formalistic indulgence or if they’re actually good for something. He writes to Leibniz:

“I still do not understand anything about ddx, and I would like to know if you have encountered any important problems where they should be used, so that this gives me desire to study them.”

Tell me why I would want to study second derivatives, Huygens demands. Not the formal rules for working with them, and the proofs thereof, and artificial problems specifically invented for them. No, not that. Any mathematician can make up such mathematics ad infinitum. A new mathematical theory must prove itself not by solving its own internal problems, but by proving itself on a worthy, honest-to-god problem recognised in advance.

“As for the ddx, I have often needed them; they are to the dx, as the conatus to heaviness or the centrifugal solicitations are to the speed. Bernoulli employed them for the curves of sails. And I have used them for the movement of the stars.”

This is not about pure versus applied mathematics. For example, in his big book on the pendulum clock, Huygens took inspiration from this concrete situation to develop a thoroughly mathematical theory treating evolutes and involutes abstractly and exhaustively. He gives a general proof, for example, that the evolute of any algebraic curve is algebraic. This is the kind of theorem that would make even the most doggedly purist mathematician proud.

“I have often considered that the curves which nature frequently presents to our view, and which she herself describes, so to speak, all possess very remarkable properties. Such as the circle which one encounters everywhere. The parabola, which is described by streams of water. The ellipse and the hyperbola, which the shadow of the tip of a gnomon traverses and which one also encounters elsewhere. The cycloid which a nail on the circumference of a wheel describes. And finally our catenary, which one has noticed for so many centuries without examining it. Such curves merit, in my opinion, that one selects them for study, but not those [curves] newly made up solely for using the geometrical calculus upon them.”

Leibniz agrees: “You are right, Sir, to not approve if one amuses oneself researching curves invented for pleasure.”

If only modern calculus books lived by the same rule! Flip to the problem section at the end of any chapter in any standard calculus textbook and you will find a thousand problems “made up solely for using the calculus upon them”—exactly what Huygens condemns. Perhaps it should give us pause for thought when both the inventor of the calculus and its most able student ever are in complete agreement that our way of writing textbooks is stupid.

Modern students may well sympathise with Huygens again when he makes a similar point regarding exponential expressions:

“I must confess that the nature of that sort of supertranscendental lines, in which the unknowns enter the exponent, seems to me so obscure that I would not think about introducing them into geometry unless you could indicate some notable usefulness of them.”

Leibniz shows him how such expressions can solve certain problems, but Huygens is still not impressed: “I do not see that this expression is a great help for that. I knew the curve already for a long time.” Again: first show me what your technical thing can do, or else I have no reason to study it. And if I can do the same thing by other means then you have still failed.

I for one wish we had more little Huygenses in our calculus classrooms today. And I am worried we alienate the few we have by requiring them to swallow a style of exposition that a master like Huygens unequivocally rejected as bad mathematics unworthy of his time. 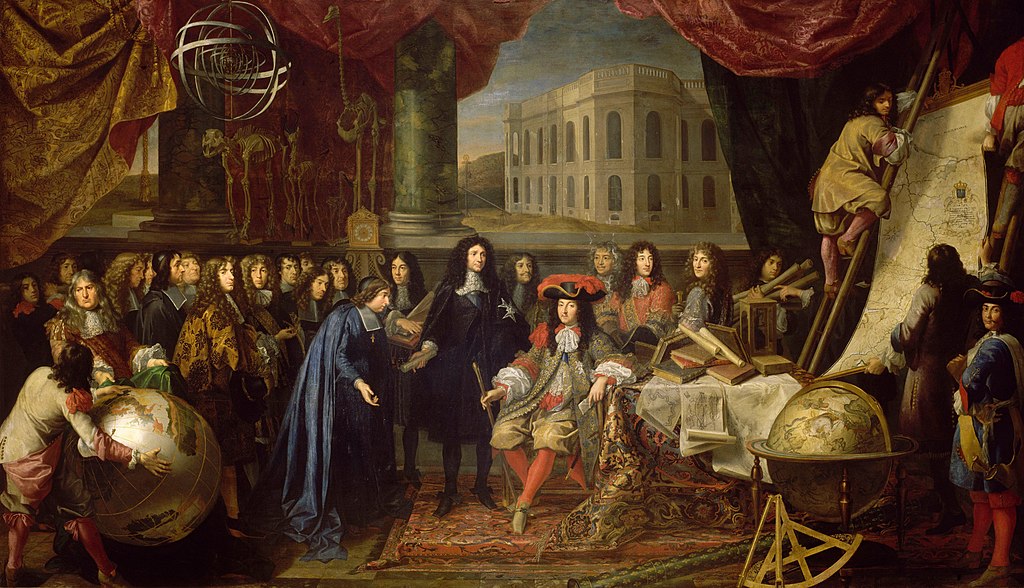