Galileo is the most overrated figure in the history of science. That is the thesis of Season 1 of my podcast, which consists of the following 18 episodes.

Galileo’s bumbling attempts at determining the area of the cycloid suggests a radical new interpretation of his scientific opus. Archimedes’s work on floating bodies is an example of excellent Greek science that has not been sufficiently appreciated.

Mathematics versus philosophy, then and now

Ancient Greek scientists studied the dynamics of falling bodies. Were “Galileo’s” discoveries anticipated in these treatises that have since been lost? This question leads to a bigger one regarding relativism versus universalism in the history of thought.

The case against Galileo on the law of fall

Galileo is praised for his work on falling bodies, but his arguments were dishonest and his trifling discoveries were not new.

Galileo gets credit he does not deserve for the parabolic nature of projectile motion, the law of inertia, and the “Galilean” principle of relativity. In reality, his treatments of all of these matters were riddled with errors and fundamental misunderstandings.

Galileo committed scores of errors in his physics. These are bad in themselves and also undermine Galileo’s claim to credit for the things he did get right.

Galileo dismissed the notion that the moon influences the tides as “childish” and “occult.” Instead he argued that tides are a kind of sloshing due to the motion of the earth. This very poor theory is inconsistent with several of his own scientific principles.

Heliocentrism before the telescope

Galileo is credited with defeating Ptolemaic earth-centered astronomy, but most mathematical astronomers had already abandoned this theory long before Galileo.

The telescope offered a shortcut to stardom for Galileo. We offer some fun cynical twists on the standard story.

Galileo thought sunspots were one of the three best arguments for heliocentrism. He was wrong.

Telescopic observations of Venus provided evidence for the Copernican view of the solar system. But was Galileo the first to see this, as he claims? Or did he steal the idea from a colleague and lie about having made the observations months before?

Galileo thought comets were an atmospheric phenomenon, not physical bodies in outer space. How could he be so wrong when all his colleagues got it right? Perhaps because his theory was a convenient excuse for not doing any mathematical astronomy of comets. We also discuss his unsavoury ways of dealing with data in the case of double stars and the rings of Saturn.

Galileo and the Church

Galileo’s sentencing by the Inquisition was avoidable. The Church had no interest in prosecuting mathematical astronomers, but since Galileo had so little to contribute in that domain he foolishly got himself involved with Biblical interpretation. His scriptural interpretations not only got him into hot water: they are also scientifically unsound and blatantly inconsistent with his own science.

Galileo was the first to … what exactly?

Was Galileo “the father of modern science” because he was the first to unite mathematics and physics? Or the first to base science on data and experiments? No. Galileo was not the first to do any of these things, despite often being erroneously credited with these innovations.

What was Galileo’s great innovation in science? To give practical experience more authority than philosophical systems? To insist on mechanical as opposed to teleological or supernatural explanations of natural phenomena? To take mathematical physics as our best window into the fundamental nature of reality as opposed to just a computational tool for a small set of technical problems? No, none of the above. All of these things had been old hat for thousands of years.

Historiography of Galileo’s relation to antiquity and middle ages

Our picture of Greek antiquity is distorted. Only a fraction of the masterpieces of antiquity have survived. Decisions on what to preserve were made by in ages of vastly inferior intellectual levels. Aristotelian philosophy is more accessible for mediocre minds than advanced mathematics and science. Hence this simpler part of Greek intellectual achievement was eagerly pursued, while technical works were neglected and perished. The alleged predominance of an Aristotelian worldview in antiquity is an illusion created by this distortion of sources. The “continuity thesis” that paints 17th-century science as building on medieval thought is doubly mistaken, as it misconstrues both ancient science and Galileo’s role in the scientific revolution.

The mathematicians’ view of Galileo

What did 17th-century mathematicians such as Newton and Huygens think of Galileo? Not very highly, it turns out. I summarise my case against Galileo using their perspectives and a mathematical lens more generally. 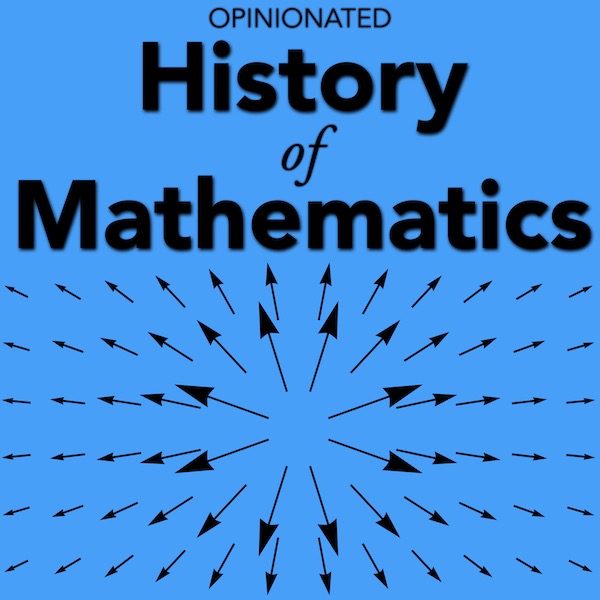